All of Iceland in a single book.

Interested in the landscape, or in life in Iceland, in the animals that live on this island, or in the many attractions around the island or even in the supernatural world? Regardless of what it is, that you are interested in, you´ll find it in this book.

Countless texts and beautiful pictures bring the reader into a new world and guarantee many new insights into the land of fire and ice.

In the first chapter we discover how Iceland was created, what the geological specifics are and about the influence of the elements of nature.

The land has been settled for more than 1,000 years. How the population adapted to the harsh climate and survived and how they live today, is the focus of the second chapter: Life in Iceland.

The chapter about animals is sub-divided: First you´ll find out many facts about the one animal without which the settlement would not have been possible: the Icelandic horse. The second part gives you an introduction to all animals living in Iceland.

If you would like to experience Iceland in reality, then the chapter “Tourism” is just right for you. This useful travel guide leads you once around the island and points out all the beautiful sights and interesting activities.

This island made from fire and ice has a century-old culture surrounding sagas and legends about Gods and heroes. Fairy tales about mystical creatures such as elves, trolls, giants and dwarfs. The last chapter tells of a hidden world, of supernatural beings, Christmas Men, Saga and of old Gods. 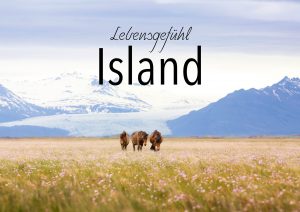 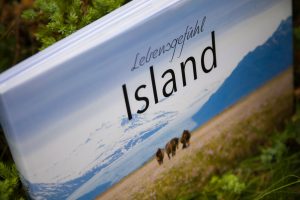 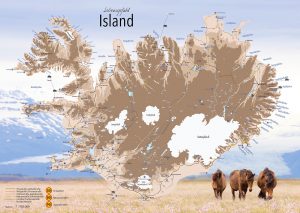 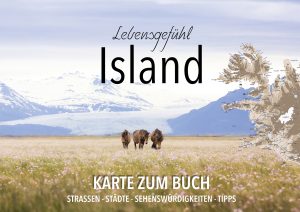 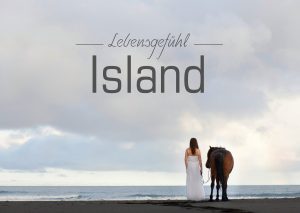 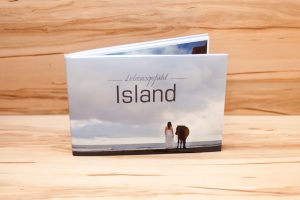 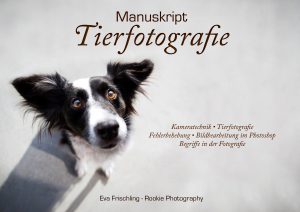 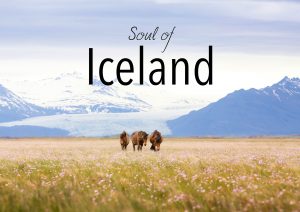 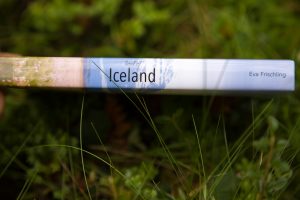 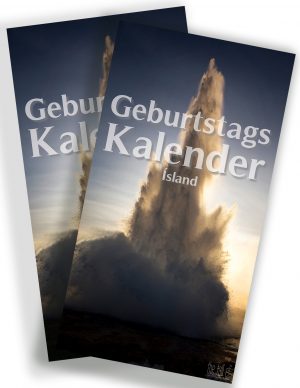 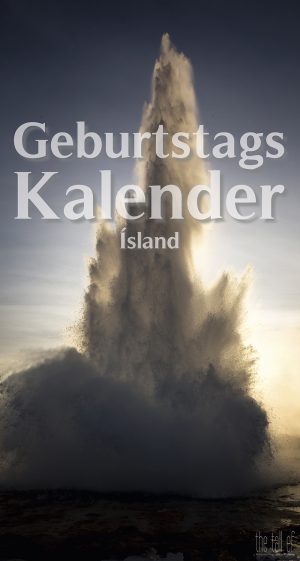